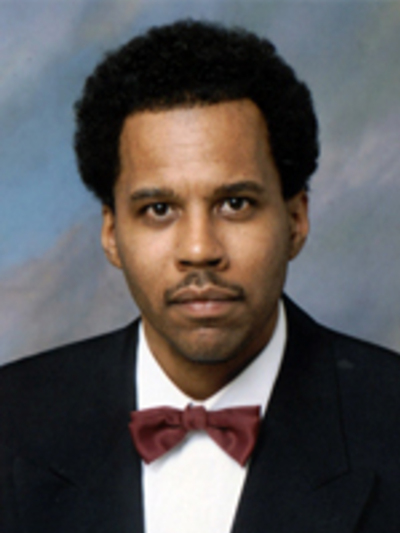 Professor; Editor of Spectrum: A Journal on Black Men

Selected Publications
On the Ground: The Black Panther Party in Communities across America (ed.) (University Press of Mississippi, 2010).

Black Power in the Belly of the Beast (ed.) (University of Illinois Press, 2006). Nominated for the 2007 Anisfield-Wolf Book Award.

Urban America and its Police: From the Postcolonial Era through the Turbulent 1960s with Harlan Hahn (University Press of Colorado, 2003).