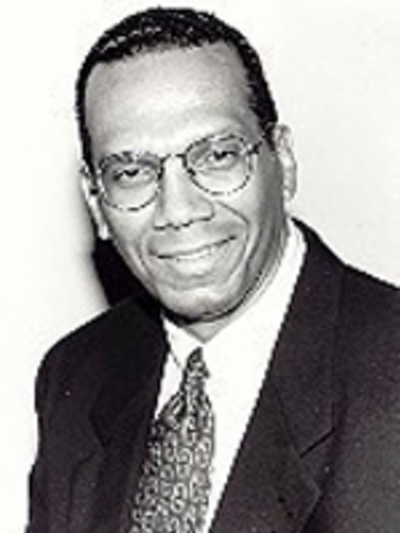 Professor Goings a graduate of Kent State University (B.S. in Ed. 1972) and Princeton University (M.A. and Ph.D. 1974 and 1977 respectively) joined the African American and African Studies Department in 2001, serving as chair until July 2008. He specializes in 19th- and 20th-century African American history. His research interests include: the history of historically black colleges and universities (HBCUs), the history of African Americans in the post-Emancipation South, African American popular culture, and African American urban history. Professor Goings is the author of The NAACP Comes of Age: The Defeat of Judge John J. Parker (1990) Outstanding Book Award on the Subject of Human Rights, Gustavus Myers Center, 1990; Mammy and Uncle Mose: Black Collectibles and American Stereotyping (1994) Outstanding Book Award on the Subject of Human Rights, Gustavus Myers Center, 1994; and co-edited with Raymond Mohl, The New African American Urban History (1996). Goings is the author of numerous articles, essays, and book chapters and book reviews. He has lectured extensively on black collectibles, the modern phase of the Civil Rights Movement, and the history of HBCUs. In 2001 he was appointed a Distinguished Lecturer by the Organization of American Historians. His current research project w/Eugene O’Connor is, "They Dared to Call Their Souls Their Own": The Classics as a Tool of Resistance and Social Uplift."