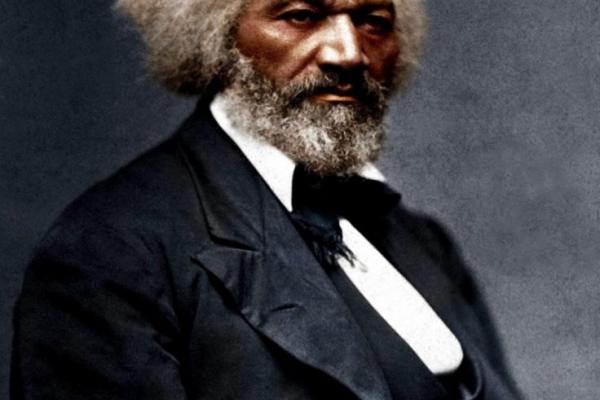 Fredrick Douglass was one of the most important thinkers of the 19th century. As a part of the ongoing celebration of Douglassʼs bicentennial, which began in 2018, two hundred years after his birth, this talk will explore Douglassʼs ideas about science and technology in the liberation of Black people.

Dr. Herschtal, a Postdoctoral Fellow in the African American & African Studies Department, received his Ph.D. in history from Columbia University, a master's from Columbia's School of Journalism, and bachelorʼs in History from Princeton University. He is currently completing his first book, The Science of Antislavery: Scientists, Antislavery, and the Myth of Slaveryʼs Backwardness, under contract with Yale University Press.
Share on Social Media