Are You Entertained? (2020) by Simone Drake & Dwan Henderson

Are You Entertained? (2020) by Simone Drake & Dwan Henderson 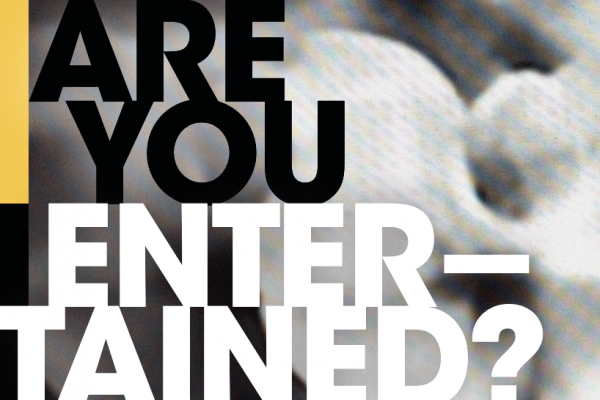 The advent of the internet and the availability of social media and digital downloads have expanded the creation, distribution, and consumption of Black cultural production as never before. At the same time, a new generation of Black public intellectuals who speak to the relationship between race, politics, and popular culture has come into national prominence. The contributors to Are You Entertained? address these trends to consider what culture and blackness mean in the twenty-first century's digital consumer economy. In this collection of essays, interviews, visual art, and an artist statement the contributors examine a range of topics and issues, from music, white consumerism, cartoons, and the rise of Black Twitter to the NBA's dress code, dance, and Moonlight. Analyzing the myriad ways in which people perform, avow, politicize, own, and love blackness, this volume charts the shifting debates in Black popular culture scholarship over the past quarter century while offering new avenues for future scholarship.